We recommend that you set everything up by following the Fast Guide. For more advanced users, please feel free to skip Fast Guide, and download only the latest software needed for your system after reading the Detailed Guide that follows.

The fastest way to set up a clean installed Windows 10 computer is to use the link below to download all software required for building a development environment. After downloading the self-extracting archive file, double-click to run it, and choose a location on your computer to keep your files (Desktop recommended).

Next, open the extracted folder, and do the following three things:

We recommend Windows PCs for development because the excellent EsPy integrated development environment (IDE) runs only on Windows. If you are running MacOS or Linux operating systems, there are other IDEs available, such as uPyCraft (for Windows and Mac) and ESPlorer (written in Java, runs on all platforms), but they do not offer as comprehensive functionalities as does EsPy, such as a file system viewer that allows you to see the files on your WioLink board. The PyCharm IDE is an advanced commercial Python IDE that runs on all platforms. It has a plug-in that supports MicroPython. You can read about this plug-in here. Visual Studio Code has an extension for MicroPython as well.

We will be downloading a lot of files. It is a good idea to put everything you have downloaded into one folder (e.g. Downloads), and create a new folder (e.g. on your desktop called “MicroPython”) to organize all your extracted files.

In order to run EsPy, make sure you have the following installed:

Any version of Python 3 will work (Python 2 will not work in this case). Make sure you check “Add Python to PATH” option when installing Python 3: 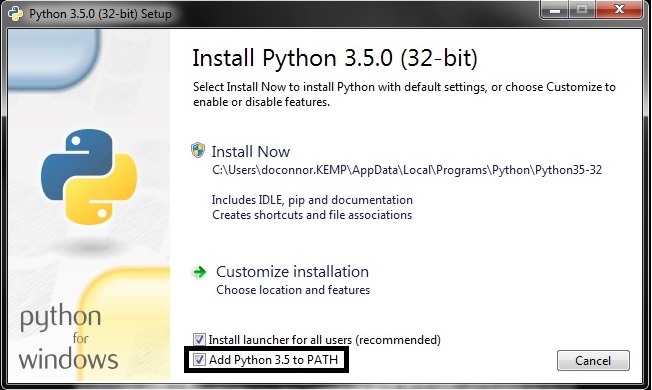 Use the following link to download the custom MicroPython firmware for the WioLink boards.

The EsPy IDE comes with an excellent GUI for flashing the firmware you have just downloaded. You can use it to flash the downloaded firmware to the WioLink board with the following steps:

1. Install the esptool package with pip¶ 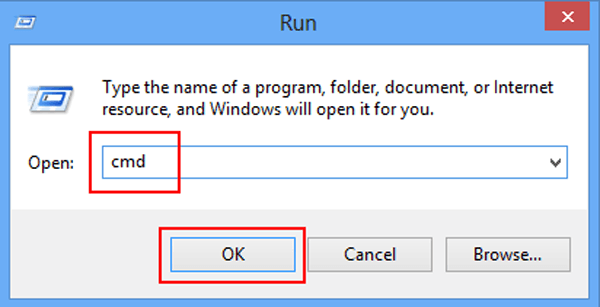 If you see the “pip not found” after using the command, try uninstalling Python 3 and reinstall it. This time, make sure “Add Python to PATH” is selected.

2. Put the WioLink board to Flash mode and connect it to the computer¶

If you haven’t already, use the following link to install the CP2012 driver for your system. Next, hold the config button on the WioLink board (the one to the left of the MicroUSB port) and connect it to your computer.

Open the EsPy program. It should be in a folder called “EsPy” or “Release” in the “MicroPython” folder on your desktop.

In the Dialog that opens subsequently (shown below), make sure “Serial Port” is the one that you saw in the “Ports” menu. Leave “Baud Rate”, “Python.exe”, and “esptool.py” as default. Use the “..” button on the same line as “firmware.bin” to locate the firmware file (micropython-1.9.3-wiolink-clean.bin) that you have just downloaded. Leave everything else to default values.

Click the “1. Erase” button first. After the old firmware is successfully erased, flash the new firmware by clicking the “2. Write” button. 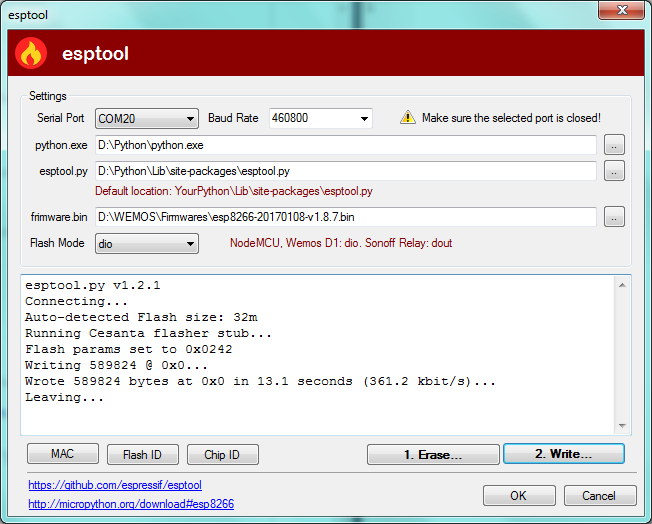 Congratulations! You are ready to program your WioLink board.